Understanding The Link Between Sex Trafficking and Pornography 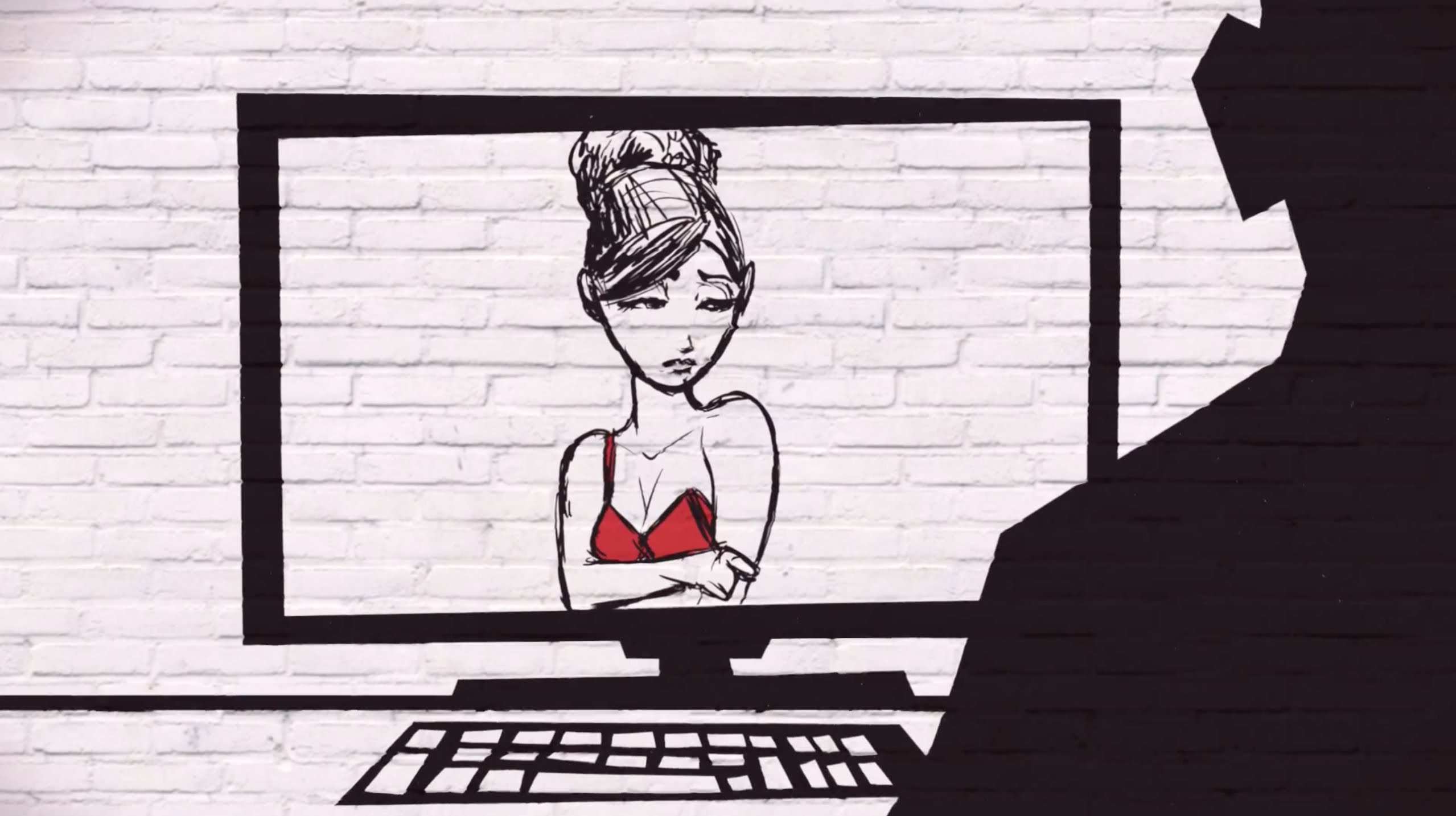 Most people are often horrified about the thought of sex trafficking, yet society continues to see pornography as an accepted and even celebrated genre of entertainment.

It is vital that as conscientious citizens, we see the link between pornography and sex trafficking. Simply put, pornography drives the demand for sex trafficking. Pornography comes from the Greek words porne, meaning “prostituted woman,” and graphos, meaning “writings.” A professor at Harvard Law School, Catherine Mackinon, states that “consuming pornography is an experience of bought sex,” creating a hunger to continue to buy and act out what is seen. Looking at pornography can become an addiction, training the mind to expect sexual fulfillment on demand.

The Trafficking Victims Protection Act of 2000 (TVPA) created federal legislation against sex trafficking. According to the TVPA, sex trafficking is defined as “the recruitment, harboring, transportation, provision, or obtaining of a person for the purpose of a commercial sex act.” The porn industry is described perfectly in this definition of sex trafficking. Many women and children who are being sexually trafficked are used for the production of pornography. According to some in the pornography business, girls are sometimes driven under the authority of the pornographer or agent, and sometimes even held captive on set. This fits the definition of “harboring and transporting.” Lastly, pornography isn’t just sex or sexuality, but qualifies as a commercial sex act since it’s thought of as “bought sex,” with production requiring payment of individuals to perform sexual acts in front of a camera.
Sometimes sexual acts are filmed without the consent of the victim and distributed. In today’s generation, webcams and chatrooms are facilitating virtual prostitution. In order to receive justice for those who are sexually exploited, condoning pornography should not be tolerated.
—
Charmaine Santos is a junior at the University of San Francisco pursuing a Bachelors of Science in Biology as well as minors in Chemistry and Health Studies. She volunteers alongside UCSF medical students at a student-run homeless clinic in San Francisco and is also an active volunteer with Operation Access. Charmaine is also a Social Media Assistant at Cancer InCytes Magazine.
—
Reference:
Stutler, Ana. (2011, September 7). “The Connections Between Pornography And Sex Trafficking.” Covenant Eyes. Retrieved November 8, 2015 from http://www.covenanteyes.com/2011/09/07/the-connections-between-pornography-and-sex-trafficking/
Photo Credit: http://acahnman.blogspot.com/2015/04/refusetoclick-how-pornography-tends-to.html

Understanding The Link Between Sex Trafficking and Pornography was originally published @ cancerincytes and has been syndicated with permission.