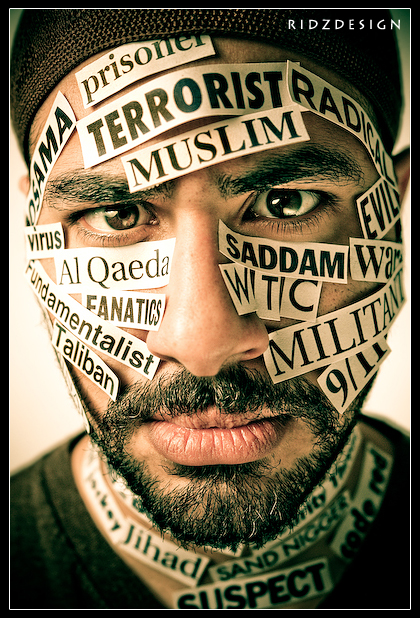 Many forms of discrimination, such as sexism and racism, have been naturally integrated into today’s society and create adverse affects on mental health. Islamophobia is a type of discrimination that is on the rise and not only does it dehumanize Muslims, but South Asians as well.

A 2012 study conducted by Jonas Kunst and colleagues unveils the negative impacts that islamophobia has on mental health such as increased anxiety and depression. It further shed light that one does not even have to face discrimination to feel mental effects; just knowing that society fears and shuns people who look like you can affect psychological health. Amara Majeed, an 18-year-old Muslim-American activist and feminist, expressed the following:
“I worry that people will fear me; that they’ll disregard my navy blue United States passport and my Western values and see me only for my skin color, hijab, and last name. I worry that they will unjustly equate me with the Muslim people who have taken innocent lives and have tarnished the reputations of millions of American Muslims.”
Discrimination from islamophobia has lasting effects that can last into adulthood. A Sikh Coalition study revealed that two-thirds of Sikh children who wear turbans are bullied while half of all Sikh children experience bullying. Bullying can cause severe mental damage. At the age of nine, Gunita Kaur began experiencing the toll of bullying. She vividly remembers the dirty looks her father was given for visiting Ground Zero and wearing a turban, who was only paying his respects for those who have passed.
A major reason contributing to the rise of islamophobia is that those affected do not talk about what they are experiencing. Kameelah Rashad, a mental

health professional, said that the Muslim community psychologically is feeling a denial of emotion, feeling very disconnected that [they] can’t display this emotion because no one will believe it. Emotional repression can also cause a plethora of disorders.
What can be done about this phenomena? A great start is to start talking about mental health. Many young people are scared to talk to others due to social stigma. One should feel comfortable to obtain support without judgment. In addition, non-Muslims need to stand up for those who are. As the author Sheena Vasani stated, “if you choose to let old resentments get in the way you are engaging in the same hatred fueling racism against us all.”
—
Luis Gayis a sophomore attending the University of San Francisco, pursuing a Biology degree and Biochemistry Minor. He is a Social Media Assistant atCancer InCytes Magazine.
—
Reference:
Vasani, Sheena. 22Feb2016. “How Islamophobia Affects the Mental Health of Young South Asians in the West (And How to Help)”. Huffington Post. [Accessed 28 Feb 2016]
http://www.huffingtonpost.com/sheena-vasani/islamophobia-mental-health-south-asians_b_9135938.html
Photo Credit:
This photo can be found at islamophobia.blogspot.com.
http://islamophobia.blogspot.com/2010/12/this-is-how-some-muslims-are-labelled.html