The Relationship Between Gender Equality and Domestic Violence 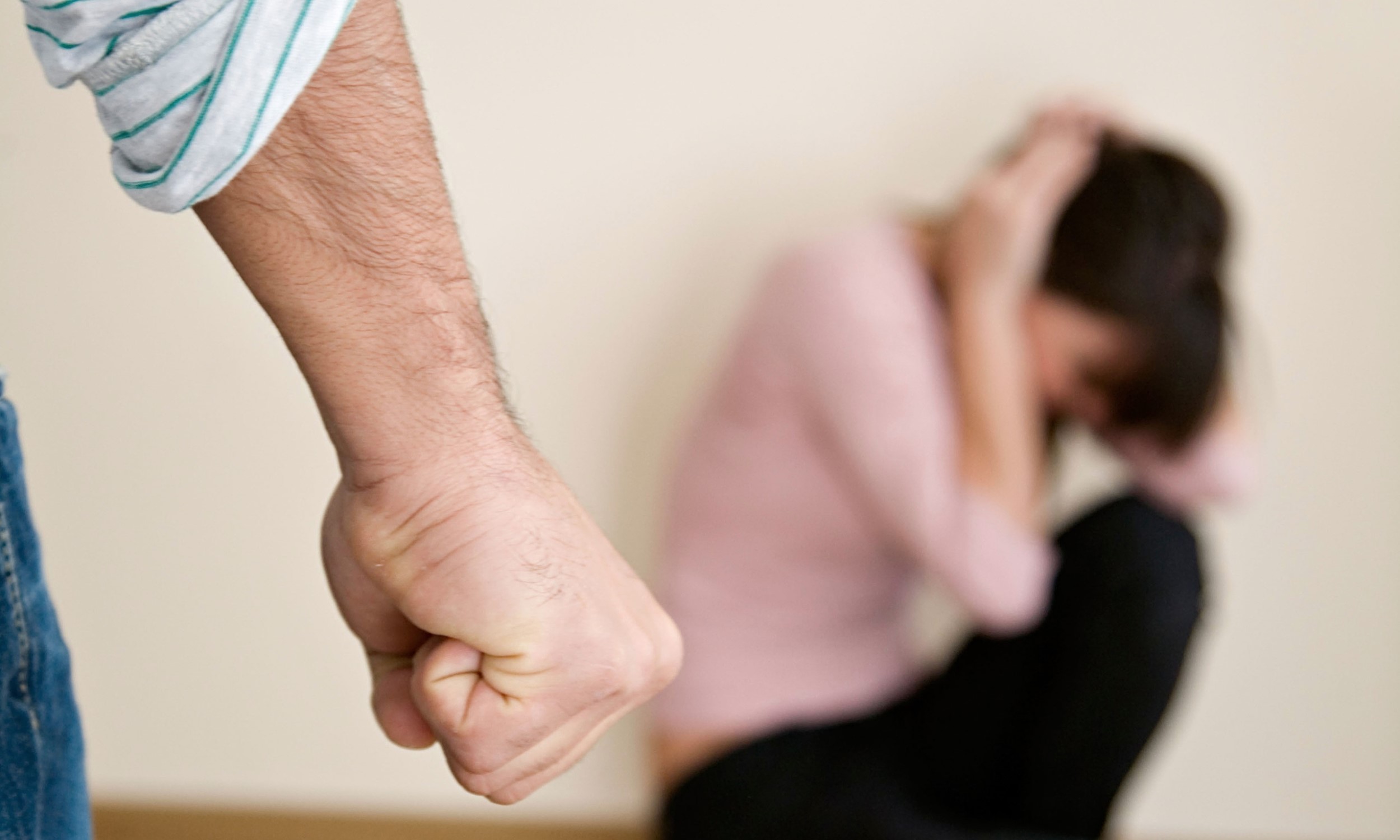 Nordic countries are often praised for how high they rank in gender equality. In the World Economic Forum’s 2015 Gender Gap Index, Iceland, Norway, Finland, and Sweden are the top four countries with the smallest gaps between the sexes in education, health, economic opportunity, and political representation. Despite these rankings, the Nordic countries have an unusually disproportionate amount of domestic violence against women.

Enrique Gracia of the University of Valencia and Juan Merlo of the University of Lund have discovered that there is a lack of research on this subject. They have published a paper in the Social Science and Medicine Journal coining this phenomenon as the “Nordic paradox.” They suggest that a better understanding of the paradox could reveal crucial lessons about violence against women.

Intimate partner violence (IPV) is the most common type of violence against women, proving to even be deadly. According to a study from the London School of Hygiene and Tropical Medicine, 38.6 percent of women killed died at the hands of their partners globally. Surprisingly, figures from the European Union Agency of Fundamental Rights showed the three Nordic Countries of Sweden, Finland, and Denmark seem to have a higher rate of violence against women than the European Union average. Interestingly, European countries with relatively low levels of gender equality, such as Greece or Italy, seem to have lower levels of IPV. One possibility is that that higher levels of gender equality leads to more women reporting violence from their partners, while countries with less equality underreport. A FRA report states that incidents of violence against women are more likely to be openly addressed and challenged in societies with greater equality.

Gracia and Merlo do not find this theory very convincing as FRA statistics suggest that some Nordic countries report IPV violence less that the overall European Union. They reason that backlash against women in gender-equal societies and anger over the relatively high status of women in such societies play a factor. They also believe that other factors that are not related to gender equality, such as alcohol abuse, could be reasons for IPV. With so many possibilities, both Gracia and Merlo urge for more research in this topic to design an efficient course of action to this social and public health problem.
—
Luis Gay is a Junior attending the University of San Francisco, pursuing a Biology degree. His aspirations include serving underrepresented communities through medicine and advocacy. He is a Social Media Assistant at Cancer InCytes Magazine.
—
Reference:
Taylor, Adam. 10Jun2016. “The best countries for gender equality may also have a domestic violence problem”. Washington Post. [Accessed 15 June 2016]
https://www.washingtonpost.com/news/worldviews/wp/2016/06/10/the-best-countries-for-gender-equality-may-also-have-a-domestic-violence-problem/
Photo Credit:
This photo can be found on violenceresource.org.
http://www.violenceresource.org/domestic-violence-moving-company/
—

The Relationship Between Gender Equality and Domestic Violence was originally published @ cancerincytes and has been syndicated with permission.