The alarming increase in the sheer number of homeless children and youth within the past few years requires a closer look at the population and their needs. This raises questions like: What are the needs of homeless children? What programs are currently available to them, and

are their services being used by their intended audiences? Are the programs effective?


When considering the mental health of out of home people, the American Psychological Association (APA) states that individuals without homes tend to have higher rates of poor health and mental illness compared to the general population. Limited access to healthcare and chronic problems tend to hinder employment opportunities from adults, and increases school absences in children. Unfortunately, the issues felt by children in homelessness are also experienced by low-income housed children; both groups have similar risks for mental illnesses.

It is clear that homeless children need to and use mental health services, but because of connections to foster care and shelters, inter-agency efforts are needed to better target at-risk youth. 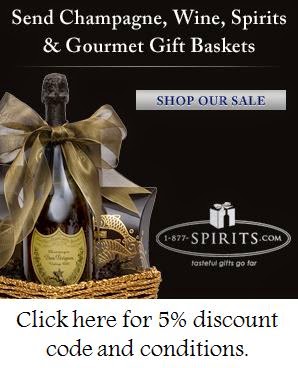