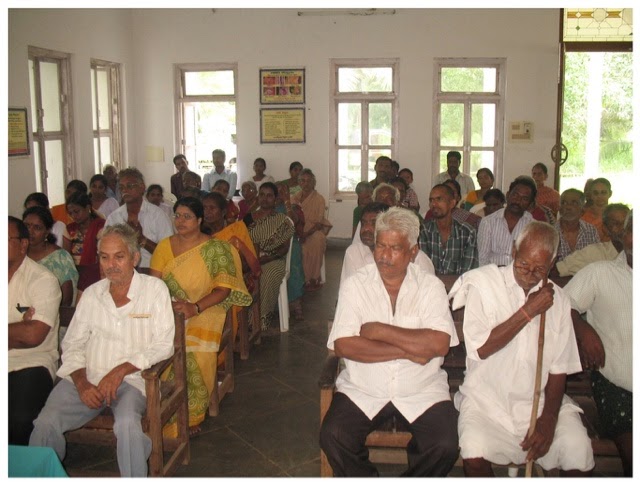 Radiation therapy against cancer is only useful if people have access to it. If you can’t afford it, don’t have access to it, or don’t know enough to understand that it is safe, then it won’t be of much use against your cancer. On July 1st, 2014, the International Journal of Radiation Oncology, Biology, and Physics published a special issue dedicated to matters of bringing radiation therapy to underserved areas.

Titles of articles in this issue include:
• Bringing Cancer Care to the Underserved Globally: A Challenging Problem for Which Radiation Oncology Can Pioneer Novel Solutions
• Bringing Global Access to Radiation Therapy: Time for a Change in Approach
•Bringing Radiation Therapy to Underserved Nations: An Increasingly Global Responsibility in an Ever-Shrinking World

In light of this special issue, Cancer InCytes would like to highlight the efforts of Dr. M. R. Raju, D.Sc., in India. Dr. Raju is the Managing Trustee of the Mahatma Gandhi Memorial Medical Trust,
Pedaamiram, Bhimavaram. His work brings health education and radiation therapy to rural areas of India. Their dual approach of offering public health education and radiation therapy has produced great results. The medical center recently celebrated Mahatma Ghandi’s birthday with a reunion of patients and former students. This article contains images of cancer survivors who were treated and remain cancer-free. 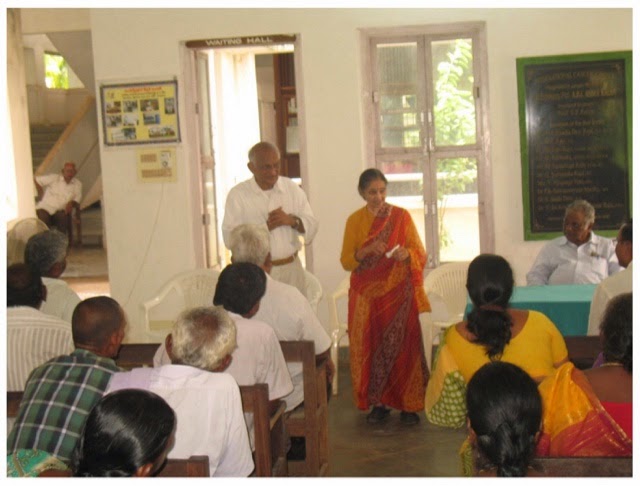 Dr. M.R. Raju and his wife Mrs. Subhadra Devi Raju, the founder of the trust and also a freedom fighter.


Dr. Raju is an excellent example of a scientist who has become an advocate for positive social reform. In 2013, he received one of India’s Padma Awards, the highest presidential award given to civilians. You can read about his journey moving from research on particle physics to teaching public health awareness about radiation so that cancer victims in rural India would not be afraid of radiation therapy (1).

We commend Dr. Raju and his colleagues for continuing to be a great example of how to bring radiation treatment to underserved rural areas.

—
David H. Nguyen, Ph.D., is editor-in-chief of Cancer InCytes magazine. He is a tumor biologist interested in the connections between childhood trauma, cancer risk, and social injustice.

Bringing Radiation Therapy to Rural Areas: Successes in India was originally published @ Cancer inCYTES Blog and has been syndicated with permission.