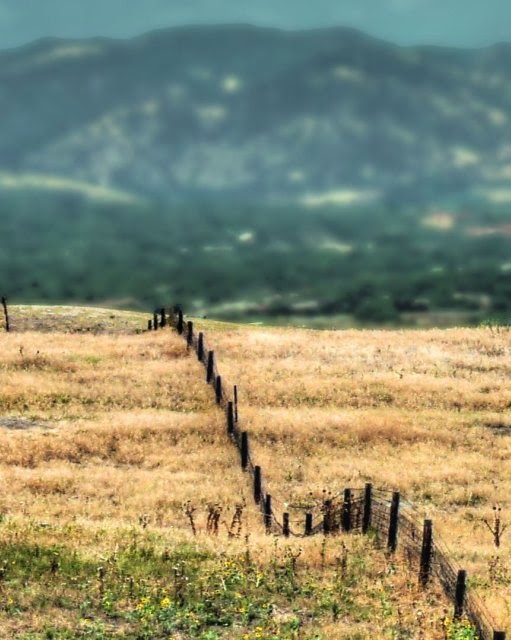 The issue of unaccompanied immigrant children has a more sinister underbelly. On the surface, the practical concern of where children will be placed is glaringly important. As discussed in Part 1, there are public health risks caused by so many undocumented – and possibly sick – children being housed in small quarters. Aside from the physical presentation of the undocumented children, there are concerns for their mental and emotional health.
From their country of origin to country of destination, illegal immigrant children must harrow through many traumatizing situations – sometimes for multiple times – before they reach their goal of entering the U.S. Many are fleeing cartels that are targeting young children to join their groups. The journey itself requires the assistance of a smuggler, or coyote, to traverse unfamiliar territories. Families will pay the coyote several thousand dollars to find a way for their children to reach a better life. However, there is no guarantee that the smuggled will reach their desired destination and this makes the undocumented vulnerable to their guides. Additionally, there is no way to verify proof of relation between a child and a “relative” living in the U.S.; children may be released into another smuggling or trafficking network.

The economics of industrial organization can shed some light on why smugglers have shifted from mom and pop operations to large, organized, and violent criminal cartels who now seek children clients instead of adults. Mom and pop smugglers ran small and unsophisticated operations to smuggle immigrants over the border. As border patrol cracked down on them and put many out of business, more intensive smuggling operations that required more capital, planning, and violence to overcome enforcement were needed to satisfy the demand. As a result of the shrinking mom and pop smuggling operations, serious criminal organizations and drug gangs have become specialized in smuggling migrants because of the higher profits. The shift from mom and pop smugglers to sophisticated criminal smugglers that focus on smuggling those with an inelastic demand for smuggling is the result of larger and more effective border enforcement. – Alex Nowrasteh

The unobvious issue that these vulnerable children impact is the power given to organized crime. As the demand for entrance into the U.S. has increased, cartels have stepped in after seeing the profit gained from smuggling. Not only are they able to charge higher rates, but the migration of people creates opportunities to pluck the most vulnerable for drug trafficking and sexual exploitation. Just because the children are able to come up to the US does not mean that they lose the risk of becoming forced to join a cartel, especially when young children are favored by cartels. This year, a larger percentage of the children crossing the border are girls and less than the age of 13.
Sharon E. Chin is an MPH candidate at Rutgers University and is Social Media Editor for Cancer InCytes magazine. Her interests are exploring social justice issues through public health lenses.
Cancer InCytesmagazine has published articles about the chronic health risks immigrant children encounter due to their exposures to poverty, violence, and trauma.
Further Reading:
Trauma & Chronic Disease:
CHILDHOODTRAUMA LINKED TO CHRONIC DISEASES IN ADULTHOOD
Cancer & Poverty:
UNA BIOGRAFIA SOBRE MI MADRE
—
References:

Borderland’s Children: Vulnerabilities of Immigrant Children (Part 2) was originally published @ Cancer inCYTES Blog and has been syndicated with permission.