When A Woman Leaves Her Batterer 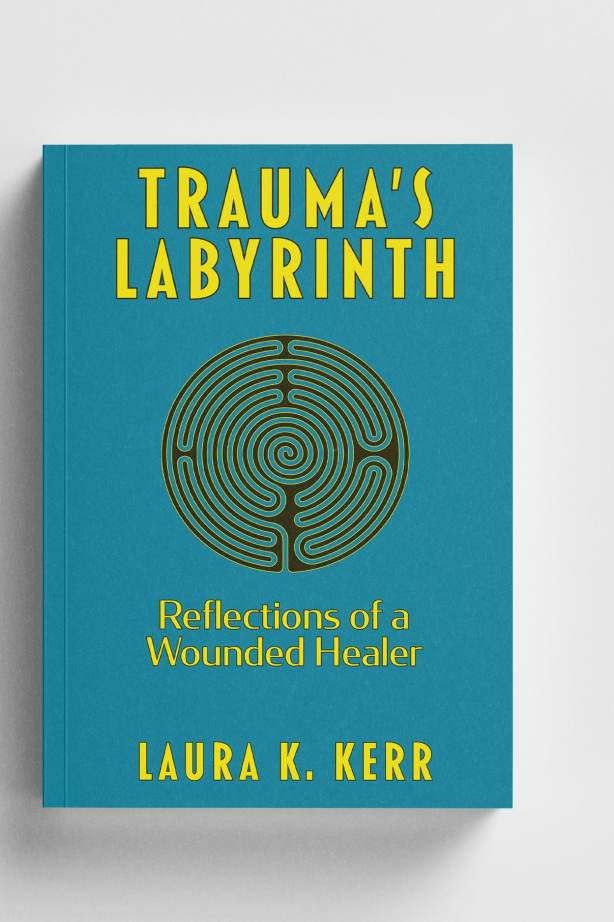 Leaving a batterer is never easy. A woman is at greatest risk for murder when she leaves a physically abusive partner. Her decision to leave is a sign to the batterer that he has lost control, and loss of control is what batterers fear the most.

Low self-esteem will also keep a woman in an abusive relationship. Sometimes low self-esteem precedes her relationship with the batterer. Maybe she was abused as a child, and she never learned to value herself. Maybe she was on hard times when she got together with the batterer, or in a period of existential self-doubt, which is a normal, albeit trying aspect of all lives. For some women, a deep desire for a perfect romantic partner causes them to move too quickly into relationship. These women may not have low self-esteem, yet their dreams of perfection keep them naïvely fixated on an ideal, thus blinding them to subtle warning signs of impending trouble in paradise.

Men who batter can be highly charismatic when they want to be. They seem preternaturally sensitive to the signs of a vulnerable woman who just might imagine she needs a Knight in Shining Armor to save her. Batterers readily play the role of Knight, at least until they see signs of dependency. For the batterer, dependency signals weakness and is a green light to begin exerting control. In a healthy relationship, dependency reveals vulnerability and the need to respond sensitively.

If a woman’s self-esteem is robust before entering a relationship with a batterer, it won’t be afterwards. He will make sure of this. Although “battering” typically refers to physical abuse, many battered women say the psychological and emotional abuse inflicted has the most lasting and damaging effect. Batterers seem to know this. Battering rarely — if ever — occurs without a backdrop of unending emotional abuse and degrading remarks. A woman with a broken spirit is less likely to leave her batterer.

Along with fear and low self-esteem, the dreams a woman holds for her partner and the relationship will cause her to stay. According to research conducted by Neil Jacobson, PhD and John Gottman, PhD, it wasn’t until women let go of these dreams do they leave their batterers for good.

“How do women get out of these abusive marriages? What we discovered when we interviewed these women was that this leave-taking was in every case an heroic struggle. These women had emerged from hell, and the journey in every case had required them to overcome major obstacles and make psychological transformations. The first step in their transformation was giving up the dream that kept them loyal to their husbands despite the abuse.”

And what were their dreams?

Writing in When Men Batter Women, Jacobson and Gottman observed:

“All three of the battered women in this chapter—Martha, Judy, and Cheryl—initially saw their husbands as damaged little boys whom they would support, take care of, and heal until they became the great husbands and fathers the women were sure they could become. This was the dream. Don, Dave, and Randy were all perceived as men who with a little more loving and a little more kindness would blossom into upstanding family men. Until the women gave up that dream, they were unable to leave.”

Dreams of a better partner and relationship contribute to the trauma bond between a woman and her batterer. They are the unconscious undercurrent sealing the relationship, much like a secret handshake clinches an unspoken promise. She suffers in vain hope that he will return to the Knight he once was, or eventually, become the King of his fantasies of grandeur. He needs her suffering to feed his fantasies of omnipotence and a deep emptiness within. While she’s looking to him for transformation, he’s looking to her to make himself feel invincible. They both dream of futures that will never come about.

Without his partner holding the dream, the batterer becomes vulnerable to either his feelings of inadequacy

or his fears of abandonment — whichever happens to drive his need for control. Many have these fears, but the batterer dehumanizes his partner in his attempts to avoid them.

The batterer’s dependency on his partner is much like a torturer’s relationship to his captive. In his book An Evil Cradling (1993), Brian Keenan wrote about the psychological immaturity and dependency of the captors who kept him hostage in Beruit for almost five years. Unlike battered women, Keenan’s perceptions weren’t clouded by hopes of one day having a good relationship or loving partner. Instead, he could readily identify his captors’ fear of being alone, their continual need for distractions, and how they were dependent on the hostages to avoid an internal sense of emptiness. He wrote:

“Cruelty and fear are man-made, and men who perpetrate them are ruled by them. Such men are only h

alf-made things. They live out their unresolved lives by attempting to destroy anything that challenges the void in themselves. A child holds a blanket over its face in fear. A fear-filled man transposes his inadequacy onto another. He blames them, hates them, and hopes to rid himself of his unloved self by hurting, or worse, destroying them.”

To leave, the battered woman must lose the dream that blinds her to the opposing scripts her and her batterer follow: namely, where she dreams of love, he dreams of power. To leave, she must revoke the secret handshake that once imp

To leave, she much act safely and seek support.

When A Woman Leaves Her Batterer was originally published @ Laura K Kerr, PhD and has been syndicated with permission.