How YOU Can Help End Child Sex Trafficking 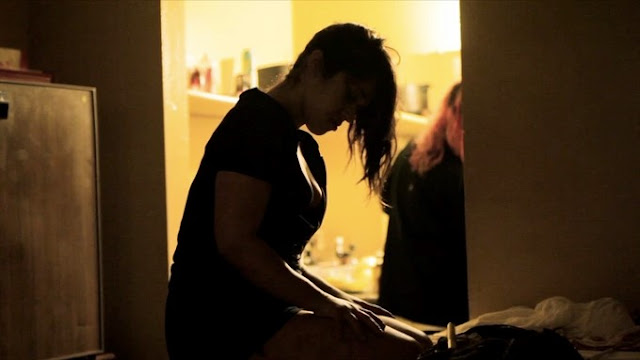 In order to expose the crime of minor sex trafficking in the United States, filmmaker Tim Matsui has created a documentary about the issue. Matsui has already been accredited for documenting and journaling sexual exploitation in Southeast Asia over a span of 15 years. This time, however, he produced a film based on sex trafficking crimes in Seattle, Washington, called “The Long Night.”

Matsui has spent a total of six years producing “The Long Night,” which already won three awards for its artistry and message. In the documentary Matsui followed policemen in Seattle as they uncovered and arrested minors in the sex trade. The film’s plot centers on two teenage girls, Lisa and Natalie, who grew up with two different backgrounds, yet shared the same sexual exploitation. Through the lives of these two girls and their different views towards their exploitation, Matsui illustrates the difficulty of getting out of the cycle; victims are often treated as criminals rather than victims, decreasing their ability to rehabilitate from the trauma of their experiences and make the changes they need to leave. The film takes the audience on a first-hand look into what reality these young sex trafficking victims face each day. Perhaps the most eye opening thing about the film is the fact that the main characters are so similar to the average American girl in looks, action and feeling.

Although the film is available online, there is a high demand for the film in different forms of media. Matsui has started a Kickstarter campaign, through which anyone can financially support the cause. Matsui describes the goals of the Kickstarter as:

1. To raise money for file conversion into different forms
2. To create social change

By allowing the film to be readily accessible in DVD, Blu-ray, and theaters, it would receive a broader audience and raise greater awareness about domestic human sex trafficking. The documentary could also be more easily shared within communities, such as in schools and governments, giving the issue of American sex trafficking more attention from the public. Through the project, Matsui hopes to start a movement that engages the community into action to combat child sex trafficking in our country.

You can get more information or support Matsui and his project at: https://www.kickstarter.com/projects/930201389/seattle-streets-to-main-street-end-child-trafficki

How YOU Can Help End Child Sex Trafficking was originally published @ Cancer inCYTES Blog and has been syndicated with permission.