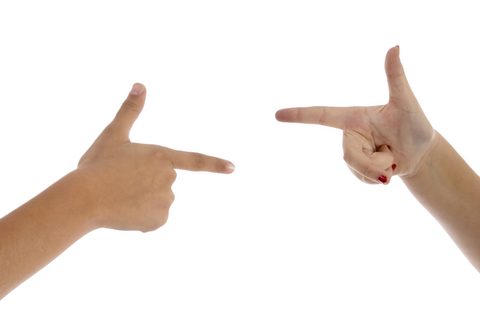 Demystifying Projective Identification was originally published @ Lessons in Psychology: Freedom, Liberation, and Reaction and has been syndicated with permission.