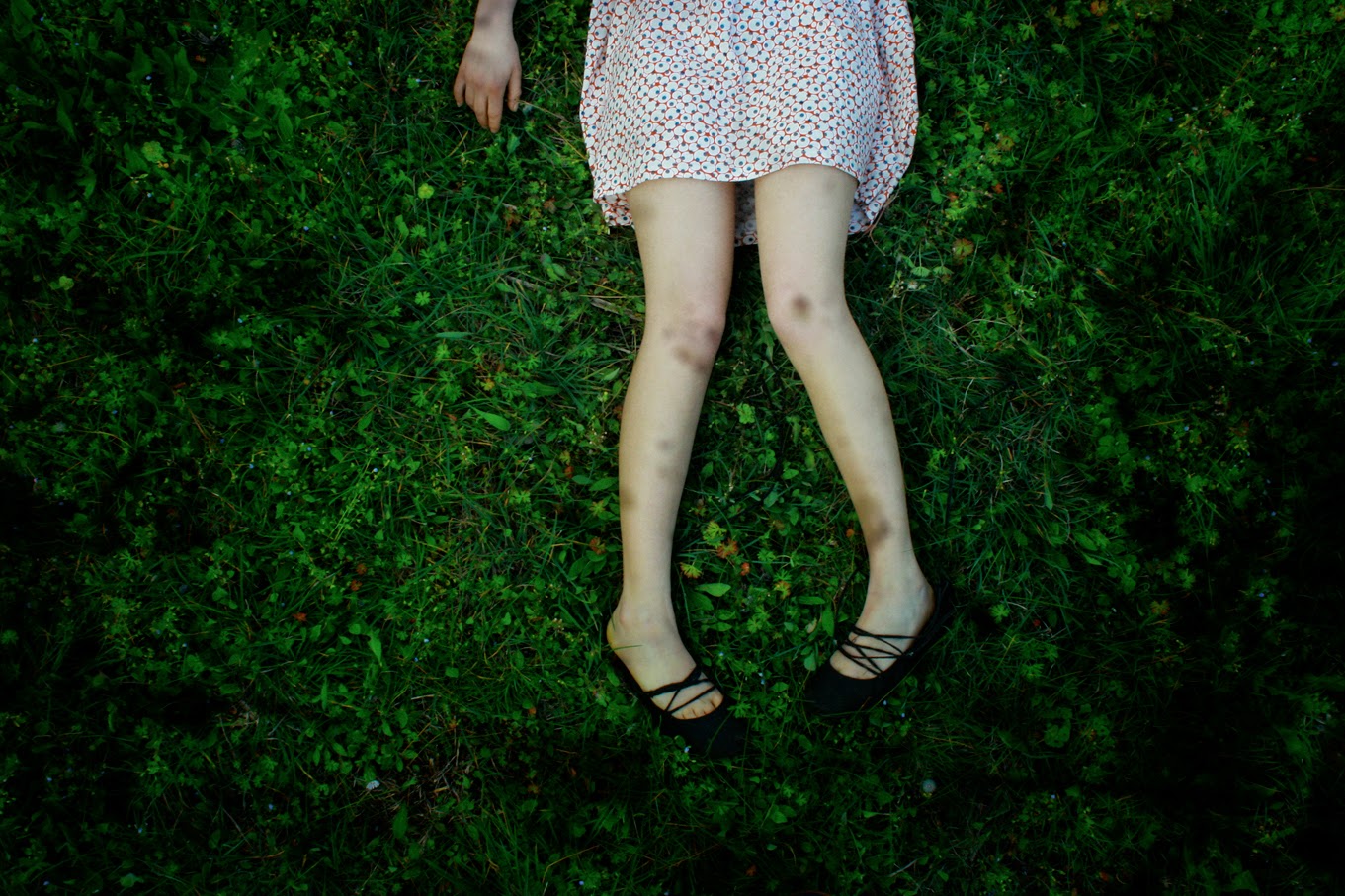 Dating or sexual violence (DSV) has influenced the mental and physical health of teens. While DSV occurs among males and females, most studies indicate that teen girls receive greater harm and violence compared to boys who have also been exposed to DSV.

A study from Rutgers University recently examined the sexual behaviors of White, Black and Hispanic teen girls who experienced DSV.

Almost 7000 girls were included in the study using the 2009 Youth Risk Behavior Survey (YRBS), which is a random, nationwide survey that samples from 9thto 12th grade students.

Titled “Differences in Sexual Behaviors and Teen Dating Violence among Black, Hispanic, and White Female Adolescents”, the study discovered interesting observations:
Out of the entire population, 45% of the girls ever had sex. From that, more than half of them had ever engaged in risky sexual behavior. Risky sexual behavior is any behavior that might cause physical or mental harm to the girl, including having sex before the age of 13, not using condoms during sex, having multiple sexual partners in a short span of time, having more than 4 sexual partners in a teenager’s lifetime, using drugs or alcohol before sex, or having forced intercourse. These behaviors have been linked to risk of unwanted pregnancies, sexually transmitted infections (STI’s) or substance abuse.
Grade level did not influence whether or not girls were exposed to DSV.
Race or ethnicity played a role in having sex, and risky sexual behaviors.
When looking at race alone – Whites, Blacks, or Hispanics – Black female teens had the highest rates of ever having sex, with two times greater odds of having sex before the age of 13 and engaging in risky sexual behavior compared to Whites. Black female teens also had the highest rates of DSV, followed by Hispanics, then Whites. Meanwhile, Hispanic female teens had greater odds of not using a condom during sex compared to Blacks.
From the entire population surveyed, almost 17% experienced dating violence, sexual violence or both dating and sexual violence. More simply put, one out of every six teen girls are exposed to DSV before they graduate from high school. Exposure to DSV was a stronger predictor of risky sexual behavior than the race of the girl, which is consistent to past studies.
What the numbers and odds mean, is that interventions and prevention programs are necessary all throughout high school. Programs must not only talk about reducing sexual risks, but violence as well. Furthermore, race and culture appears to influence risky sexual behaviors and should be kept in mind when developing future programs.
—
Cancer InCytes magazine has published articles about the link between childhood physical and mental trauma and disease.
Trauma & Chronic Disease:
CHILDHOOD TRAUMA LINKED TO CHRONIC DISEASES IN ADULTHOOD
—
Sharon E. Chin is an MPH candidate at Rutgers University and is Social Media Editor for Cancer InCytes magazine. Her interests are exploring social justice issues through public health lenses.
—
References:
Boothe, Makini, Rula Wilson, Teri Lassiter, and Bart Holland. “Differences in Sexual Behaviors and Teen Dating Violence among Black, Hispanic, and White Female Adolescents.” Journal of Aggression, Maltreatment & Trauma 23.19 (2014): n. pag. Taylor & Francis. 02 Dec. 2014. Web. 20 Jan. 2015.
Image “gianluca” by senza titolo can be found at https://www.flickr.com/photos/u_ju/2344359052/in/photostream/.

Resource Alert: Characteristics of Adolescents Exposed to Violence was originally published @ Cancer inCYTES Blog and has been syndicated with permission.