Two years ago, U.S. authorities launched Blue Lightning, an anti-trafficking campaign that encouraged airlines to train their employees on how to identify possible traffickers and report suspicious behavior to police. Now U.S. flight attendants are asking the government to fund mandatory training to help them identify victims flying in the air. The Association of Flight Attendants-CWA (AFA), the largest flight attendant union, said its 50,000 members from 18 different airlines could potentially save millions of lives if they are trained. 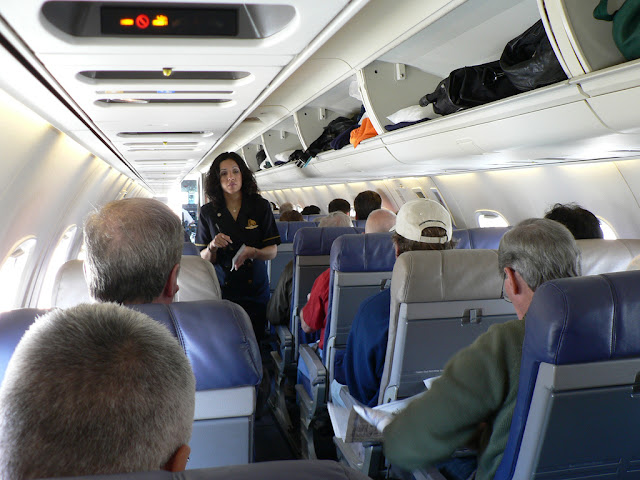 AFA International President, Sara Nelson, said in a statement on Friday, “Traffickers steal lives. But for a window of time, we can see it, report it and law enforcement can bring justice.” U.S. government agencies responsible for transportation have computer-based training and printed material, but the union gives members tips on how to recognize victims of trafficking. However, AFA wants Congress to give the aviation industry a mandatory training program and to allocate government money to fund this program.
Charmaine Santos is a junior at the University of San Francisco pursuing a Bachelors of Science in Biology as well as minors in Chemistry and Health Studies. She volunteers alongside UCSF medical students at a student-run homeless clinic in San Francisco and is also an active volunteer with Operation Access. Charmaine is also a Social Media Assistant at Cancer InCytes Magazine.
—
Reference:
Dawson, Stella. (2015, June 5). “U.S. Flight Attendants Seek Mandatory Training To Spot Human Trafficking. Thomson Reuters. Retrieved June 6, 2015 from http://news.yahoo.com/u-flight-attendants-seek-mandatory-training-spot-human-220853598–nfl.html